Upcoming stars in the entertainment industry:

The fresh talent in the entertainment industry is definitely something to watch out for! These young starlets are beauty with brains, which adds to their popularity and fame. Want to know who is included in this upcoming clan of sure shot future superstars? Read on!

Gigi Hadid:
All of 22, Gigi is one of the most popular models in the world! And her finesse is not restricted modeling, she even has her own makeup and clothing collaborations with renowned brands. Gigi believes in giving back to the society, which is why she also has special collaborations, the funds of which are directed towards welfare funds towards the development of schools all over the world.

Lorde:
Her powerful, yet melodious voice is something we all fell in love with! All of here music is refreshing and renewing the pop genre – making Lorde one of the most loved young singer. We sure can’t wait for her to release more of her stunning work. 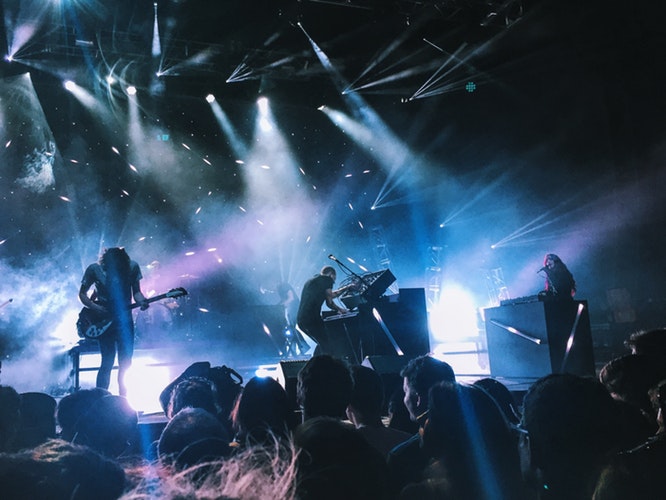 Auli’i Carvalho:
This Hawaiian beauty is still known for the lead role she played in Moana – Disney’s first film that showed a strong female lead – with no romance twists at all! As soon as Moana shot to fame, Auli’i, still 17 years of age soon got into mainstream Hollywood and bagged a role in a leading television drama.

Letitia Wright:
She stole the show in Black Panther, and there has been no turning back for Letitia! She immediately bagged the role of Shuri in Avengers:Infinity War and proved her mettle in it too. Is Letitia’s future bright and full of opportunities? Considering her steadily rising graphs – yes of course – she is definitely one start who we’d like to see shining bright all the way!

Iain Armitage:
He made his mark in the entertainment industry at the age of 9, with his own theatre critic blog. And now he rules the minds and hearts of people across the globe with his outstandingly quirky portrayal of young Sheldon Cooper! And this chap has a long way to go – considering his acting prowess and the number of opportunities lining up for him!

Tom Holland:
Tom portrayed the latest Spiderman, and boy did the 21-year-old nail it? Oh yes, he did! He even bagged his standalone Spiderman movie, which received lots of love and appreciation from people across the world! With his strong theatrical background, Tom sure is fierce competition to the stalwarts of Hollywood! 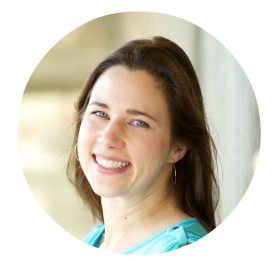 Jen Nelson is one of the leading consults in the world. Her works and her blogs have been constantly featured in many famous websites